THE POLYTECHNIC FOUNDATION OF FRANKFURT AM MAIN

As one of the largest private foundations in Germany, the Polytechnic Foundation of Frankfurt am Main is committed to Frankfurts urban society.

The foundation’s support is partly broad-based and partly excellence-oriented. The focus lies on the following three thematic priorities:

Across these funding lines, it identifies target groups or areas of society in need of special attention. The foundation is one of seven affiliated institutions of the Polytechnic Society of Frankfurt am Main, a society established by dedicated citizens of the City of Frankfurt in 1816. Since then, this civic association, of which Johann Wolfgang von Goethe and Prussian statesman Freiherr vom Stein were also members, has devoted itself to the advancement of Frankfurt’s urban society. The association, rich in tradition, was responsible for a number of initiatives, such as the foundation of the Frankfurter Sparkasse savings bank in 1822, the first Sunday School for craftsmen, training measures for women and the Museum Angewandte Kunst, Frankfurt’s museum of applied art.

In order to set up the foundation, the Polytechnic Society made available € 397 million (and thus the major part of the proceeds it acquired in 2015 through the sale of the Frankfurter Sparkasse to the Landesbank Hessen-Thüringen). By agreeing to this sale, the members of the Polytechnic Society, the »polytechnicians«, themselves became founders.

Yet what does "polytechnic" actually mean? The term, which was common in the Age of Enlightenment, essentially means the fostering of a person’s many and varied abilities. The foundation interprets this as the interrelationship between education and responsibility in a wider sense – the support of an individual’s professional skills and personal development with the aim of enabling him or her to participate in the civil society in a responsible manner.

The foundation devotes itself to the development of such polytechnic abilities in its work – with a focus on the people’s city of Frankfurt am Main. It wants, through its projects, to unlock potential in a systematic way, empower people in the framework of concrete measures and make the foundation’s work and objectives clear: innovative, useful, practical, understandable, visible.

Entirely in the spirit of the founders of the Polytechnic Society, the foundation works in both an operational and support capacity. It is proactive in launching innovative projects and ensures their professional implementation and evaluation. In so doing, it uses its privilege as an independent foundation to try out new ideas and develop - free from social currents - the best possible solutions for the problems it tackles.

The foundation however also supports outstanding projects by third parties which promise to generate considerable benefits for the community in general but could not be put into practice without the foundation’s assistance. The foundation’s commitment to education and responsibility is based on a system of dovetailed projects which build on each other. With these “project chains”, the foundation makes sure that all its support activities are closely interlinked and coherent.

What is more, since the foundation provides support along the educational path, it takes many people by the hand over several years and in the framework of various programmes as responsibly minded citizens of Frankfurt. Almost all the foundation’s projects are executed in cooperation with private and public partners.

In this way, the foundation wants to contribute to Frankfurt’s development into a model for a modern, citizen-oriented urban society and to the strengthening of its position within Germany and in comparison to other major cities. 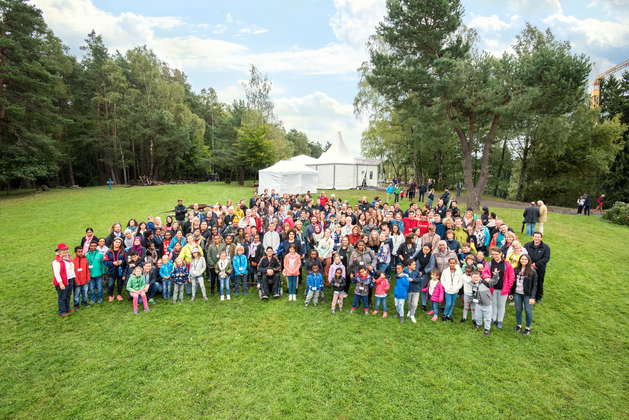 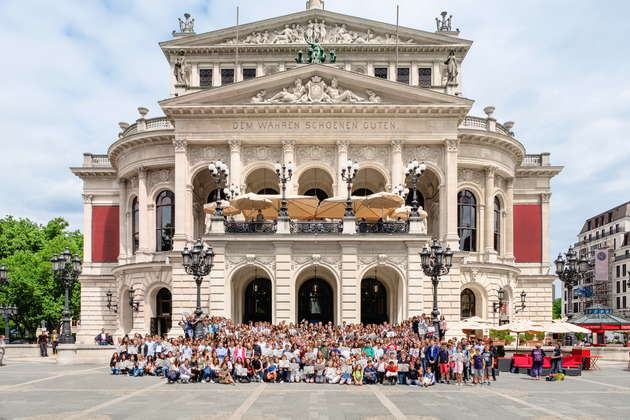